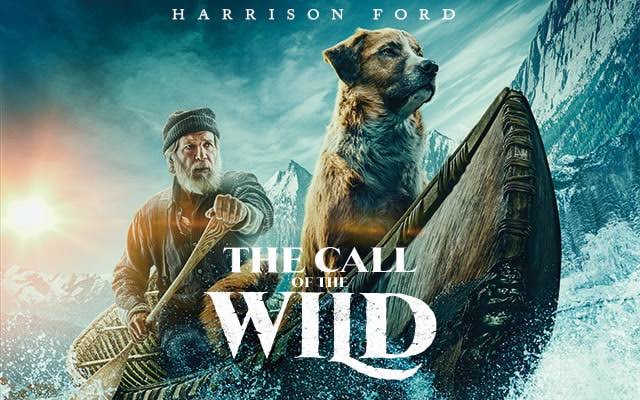 Sled Dog Themed Books That Can Be Friends in the Winter. Novel is a literary work that contains fictional stories in the life of someone. All characters in novels are usually fiction, but there are also characters which are created and inspired by real person. Likewise, the stories in the novel are sometimes fiction but some are inspired by true stories.

Sled dogs are a culture that exists throughout the world. Sled dogs are activities where several dogs pull a sled. The purpose of this activity varies, it can be a for an entertaiment, as a means of transportation, and as an aid to carry goods.

Sled dog-themed books have been around for decades. If you feel bored during winter because you can’t leave the house, you can reads a literary novel about sled dogs. Some of the novels below are novels about sled dogs that you can try:

The Call of the Wild

This The Call of the Wild is a novel by Jack London, published in 1903. This novel is one of the classic works and includes the canon literature. This novel tells about the story of a kidnapped dog. The setting taking place in the 1890s, when strong sled dogs were sought after.

Buck, a farm dog, is kidnapped by strangers. Buck was considered a dog that was strong enough that he was kidnapped and taken to be a sled dog in Alaska. With all the circumstances that changed drastically, Buck was force to adapt with the condition. He learned to survive and fight in extreme climate. With his persistence, Buck finally became the lead dog in his dog sled.

This Balto is a novel that tells the heroic story of a dog that has become famous around the world. Balto is a dog who has been named a hero through his story. One day, in Nome, Alaska, a diphtheria epidemic was lurking in the city and could kill anyone. Balto is one of the leaders of dog sleds who lead the delivery of diphtheria medicines. Balto went through the worst snowstorm which was considered the most ferocious in decades for days.

Akiak a Tale From the Iditarod

This Akiak is a ten year old lead dog. Despite being old, Akiak is a passionate dog and has led her team on the Iditarod several times. One day, at the fourth day of the Iditarod race, Akiak was injured and her owner was forced to leave her in the middle of the race. Mick, the musher finally chose another leader to replace Akiak. Although Akiak have wound on her paws, she still follows her team in the Iditarod since it is her last chance to compete before she is too old and cannot run 1000 miles anymore.